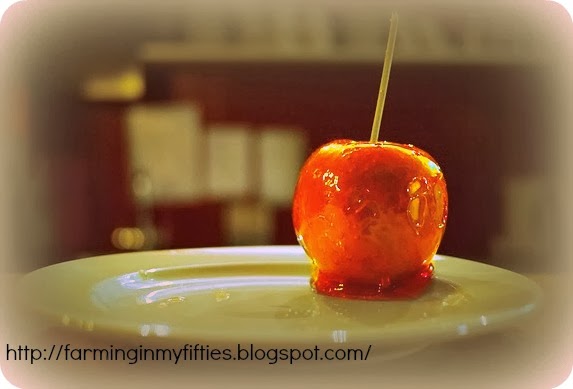 Perhaps, this dilemma is not imbued with the despondent urgency as Hamlet’s original question. Still, for those of us who love the rich flavor of cajeta but find it hard to devote so much time to making it, the question opens up some possibilities. What happens if we refuse to stir?
First Try – Lots of Stirring

My first attempt at making cajeta involved a lot of stirring while reducing a gallon of milk over medium low heat. That is what the recipe called for. When I’m tied to the stove all I think about is all the things I could be doing away from the stove. So, I cheat. I move back and forth among doing dishes, straightening a cupboard, sweeping the floor and stirring the pot. It seemed that it really only needed stirring about every eight minutes until the last 45 minutes when it required almost constant stirring. Six hours and one scorched pot later, it was finally done. Are you surprised I ever made it again? I would be except it is so good, unlike anything I’d tasted before.

Third Try – Less Stirring
I felt a bit wiser by the third go-round and realized that I could turn the heat up to medium and stir occasionally the first few hours. I turned it down to low and went out to milk the goats. No harm done and this time it took only four hours. Because I wasn’t victimized by constant stirring, I accomplished most of my daily routine by carrying a timer with me to remind me stir the pot. There was about 20 minutes of constant stirring when it reached the nearly done stage. Oh, and I made a couple of other changes. I cut the recipe in half and used a much heavier pan than the stock pot used in the first attempt. That prevented the scorched patches in the bottom of the pan. I probably used the stir method five times and got a different consistency each time. Once it was so stiff that it had to be warmed up just to get it out of the jar.

No Stir – First Couple of Attempts
While looking for canning directions for cajeta, I stumbled upon a no-stir recipe. Hallelujah! Yes, yes, yes this was the best news yet. The first couple of attempts were not the success stories I was hoping for. I did learn a couple of things that made the next try perfection. You really CANNOT stir. Resist the temptation, please. I beg you. Learn from my mistakes. While not a complete failure, it went through some weird changes and the yield was low. It didn’t taste bad, though and I liked the consistency. The second time I got sidetracked at the beginning and it began to boil too fast, too hard and scorched. I also think the recipe called for too much baking soda. That made it foam too much which added to the problem by boiling over. No Stir – Third Time’s the Charm
Okay, finally, I believe I’ve tweaked the recipe and method to my satisfaction. It takes about 4 hours, but you don’t need to hover over it. Just check it from time to time. You’ll see when the simmering becomes more brisk as the milk reduces, turns a darker color and becomes caramelized. Then you will need to pay closer attention and began to check the consistency.

Mix everything together and stir until the sugar is dissolved. Heat over medium heat until the mixture begins to simmer briskly. Adjust heat to keep a brisk simmer, but do not allow to boil. DO NOT STIR. This is most important. Check periodically as the milk reduces and changes color. The skin that forms on the milk as it cooks should be carefully removed. As the caramel thickens check the consistency by dipping out a small spoonful and letting it cool on a plate. When it reaches a pleasing thickness, turn off the heat and pour through a strainer and then into jars. The caramel must be refrigerated once it cools. 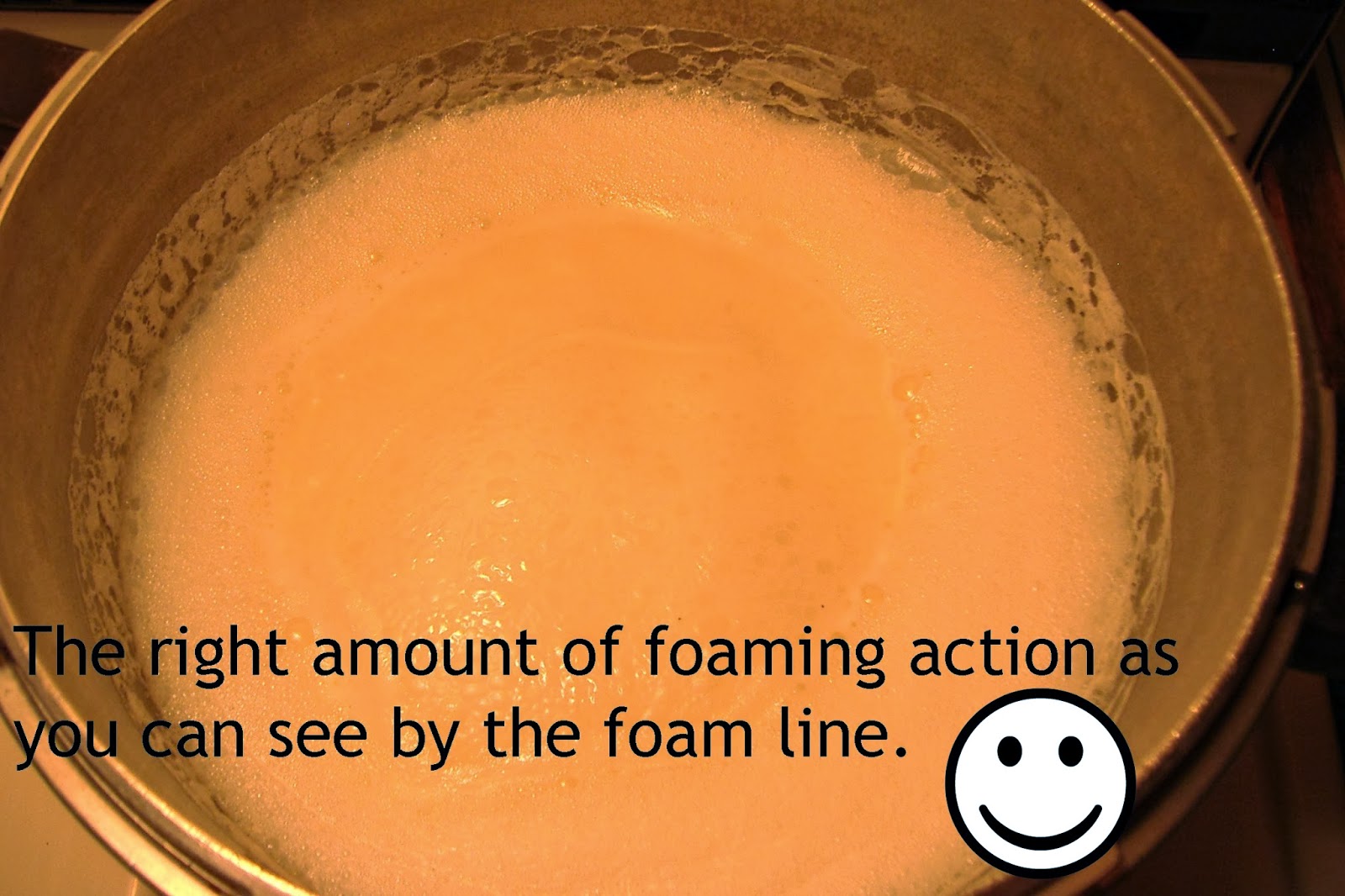 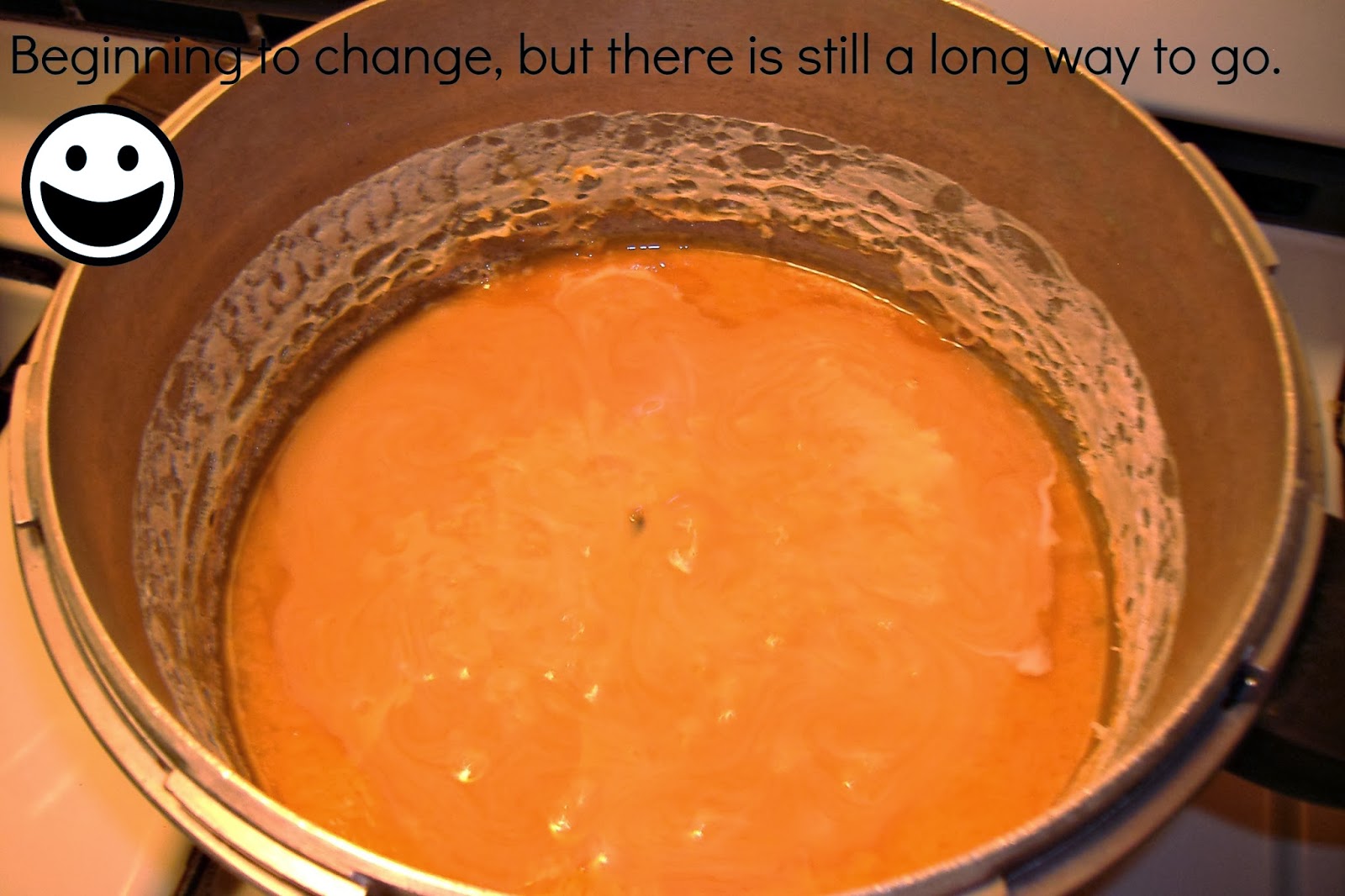 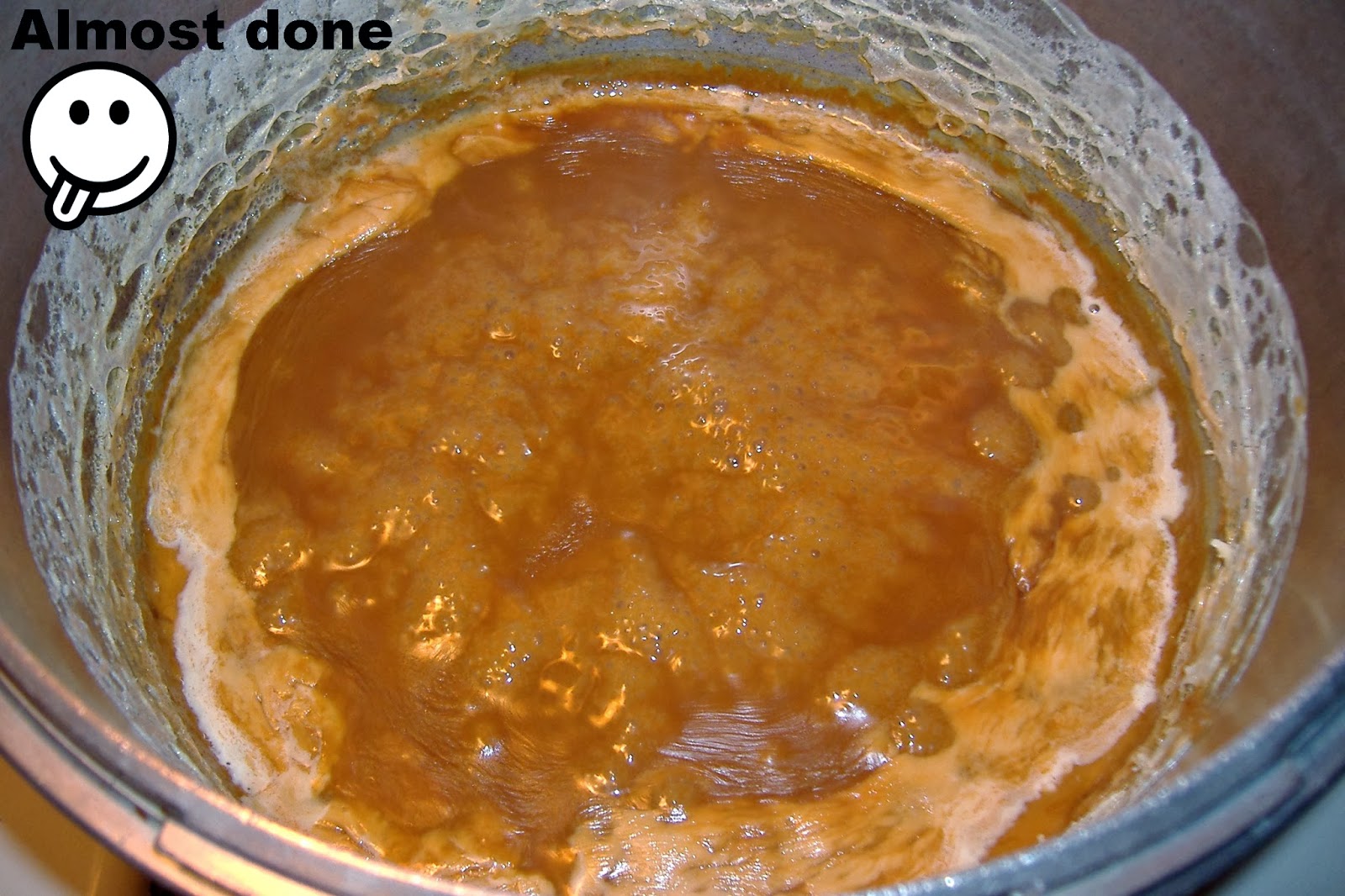 PAID ENDORSEMENT DISCLOSURE: In order for me to support my blogging activities, I may receive monetary compensation or other types of remuneration for my endorsement, recommendation, testimonial and/or link to any products or services from this blog.